Joey Wölffer is a name known by every Hamptonite, as the co-owner of the East End’s popular rosé-producing Wölffer Estate Vineyard and the creative mind behind The StyleLiner. This summer, Wölffer is channeling her energy into a temporary brick-and-mortar spot that will feature boho-chic clothing and accessories. The most coveted items, however, will likely be the classically crafted bags from her namesake collection. 25 Madison St., Sag Harbor

Southern charm comes to the Hamptons in the form of online retailer Country Club Prep. The store will sell a number of its most sought-after items, including polo shirts and seersucker styles, as well as host events throughout the summer that range from Friday happy hours to monogramming parties. The refined retailer chose the former Kardashian Dash space in Southampton for its third brick-and-mortar oupost, and if the spot proves popular this summer, Country Club Prep could make the move permanent. 64 Jobs Lane, Southampton 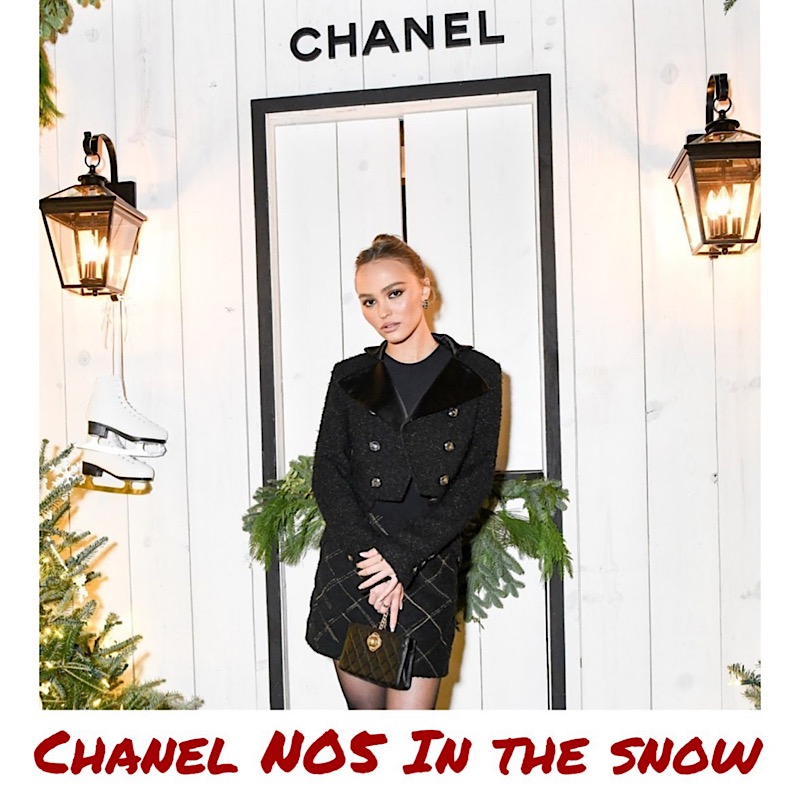 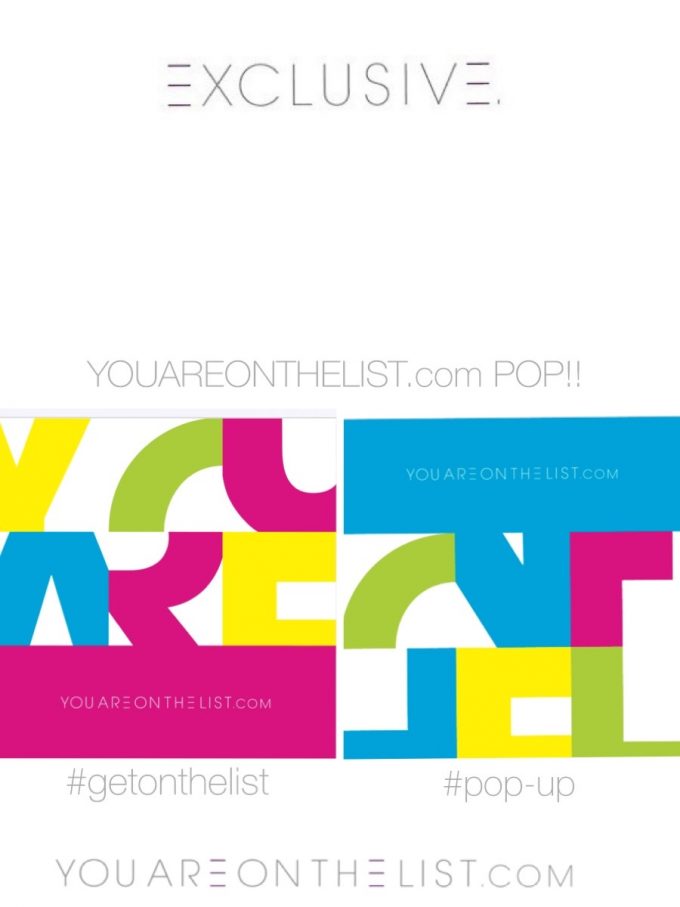 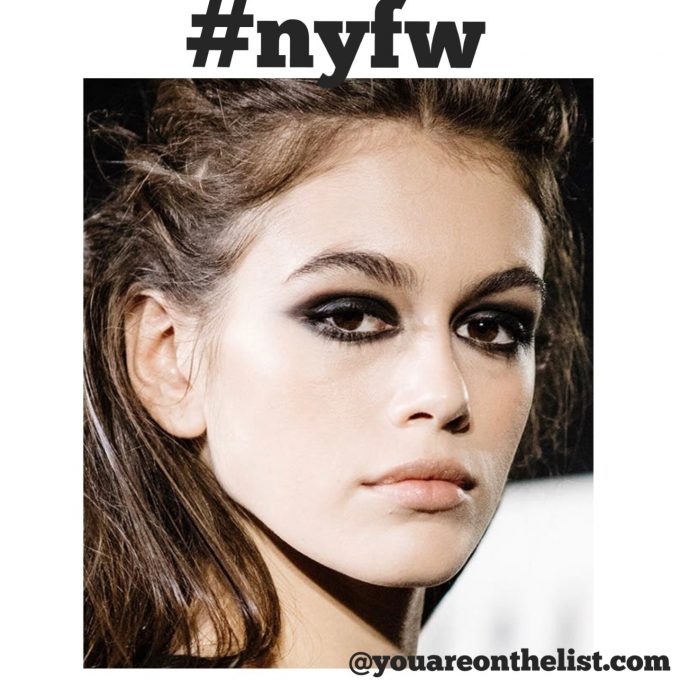 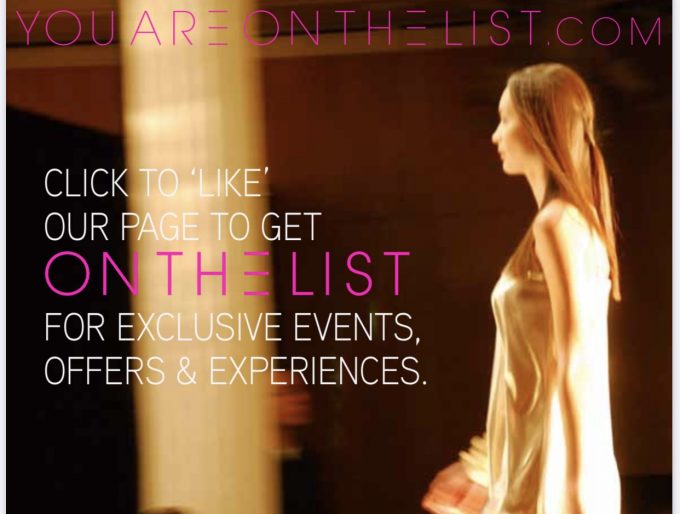 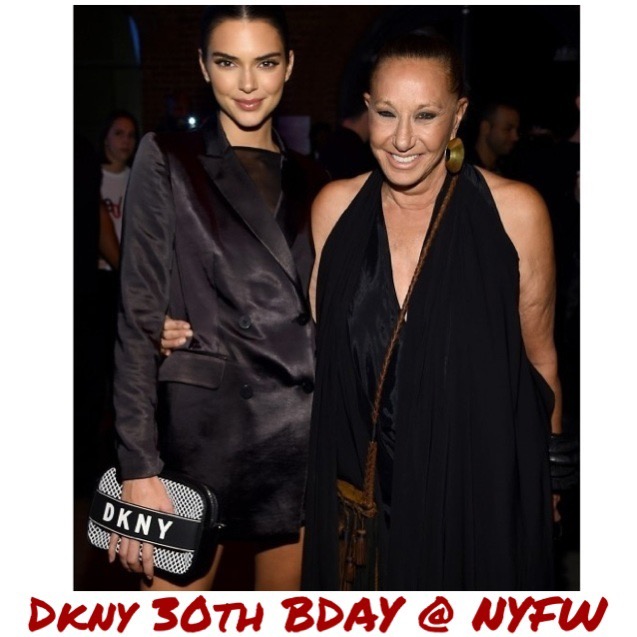 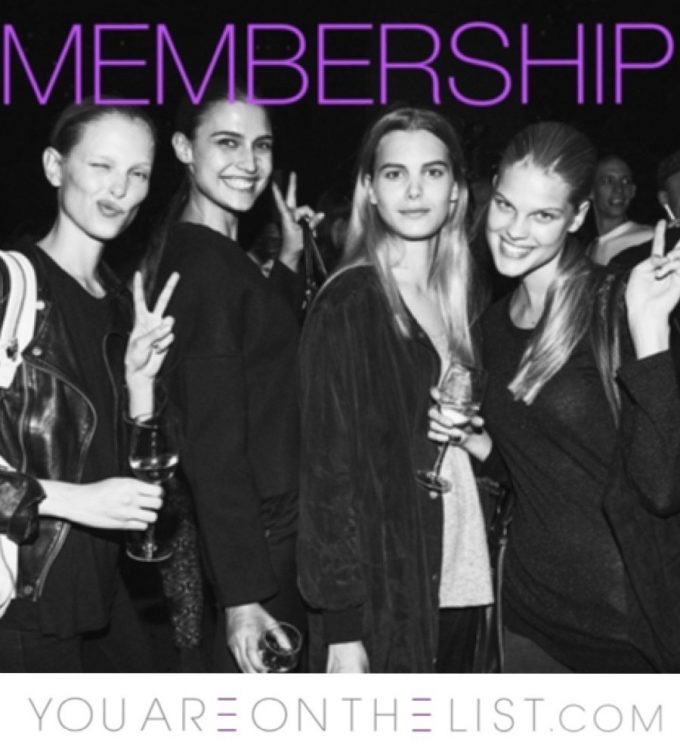 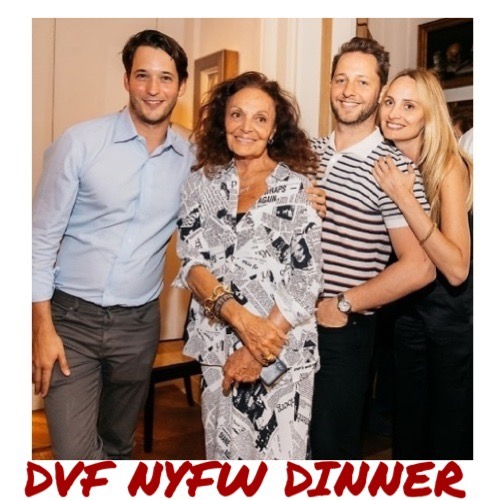 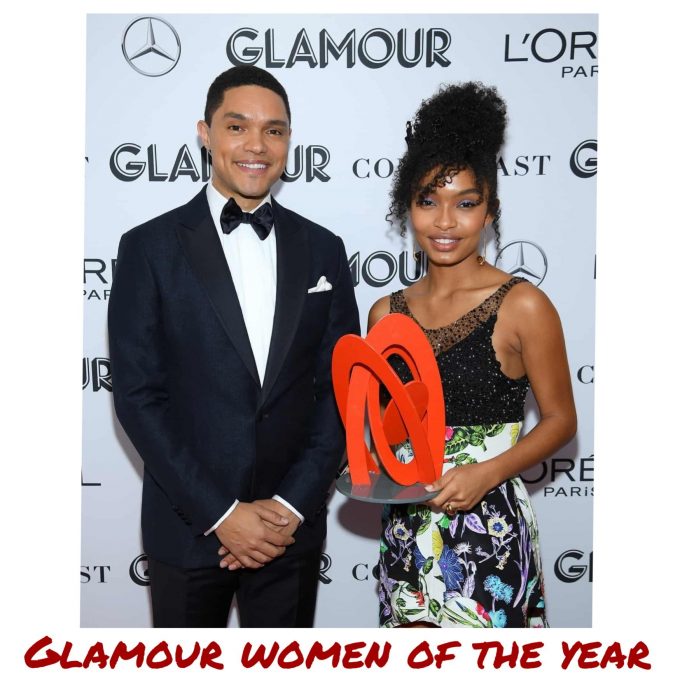